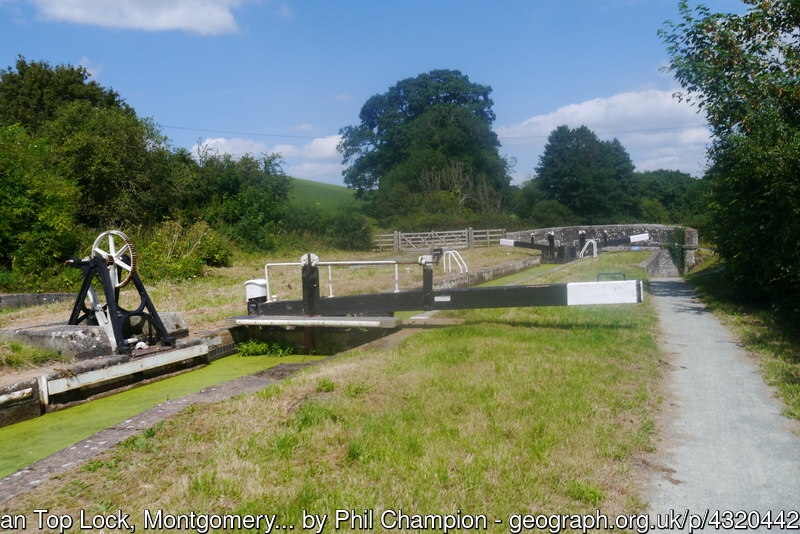 On the very isolated, navigable, eastern branch section of the Montgomery canal, it’s a surprise there are any lockings through here at all!

But it could get busier later, the restoration team are now only a few kilometres away, restoring the connected canal to Crickheath, and with a significant boost in the finances for the restoration, perhaps we’ll see more boats here soon. 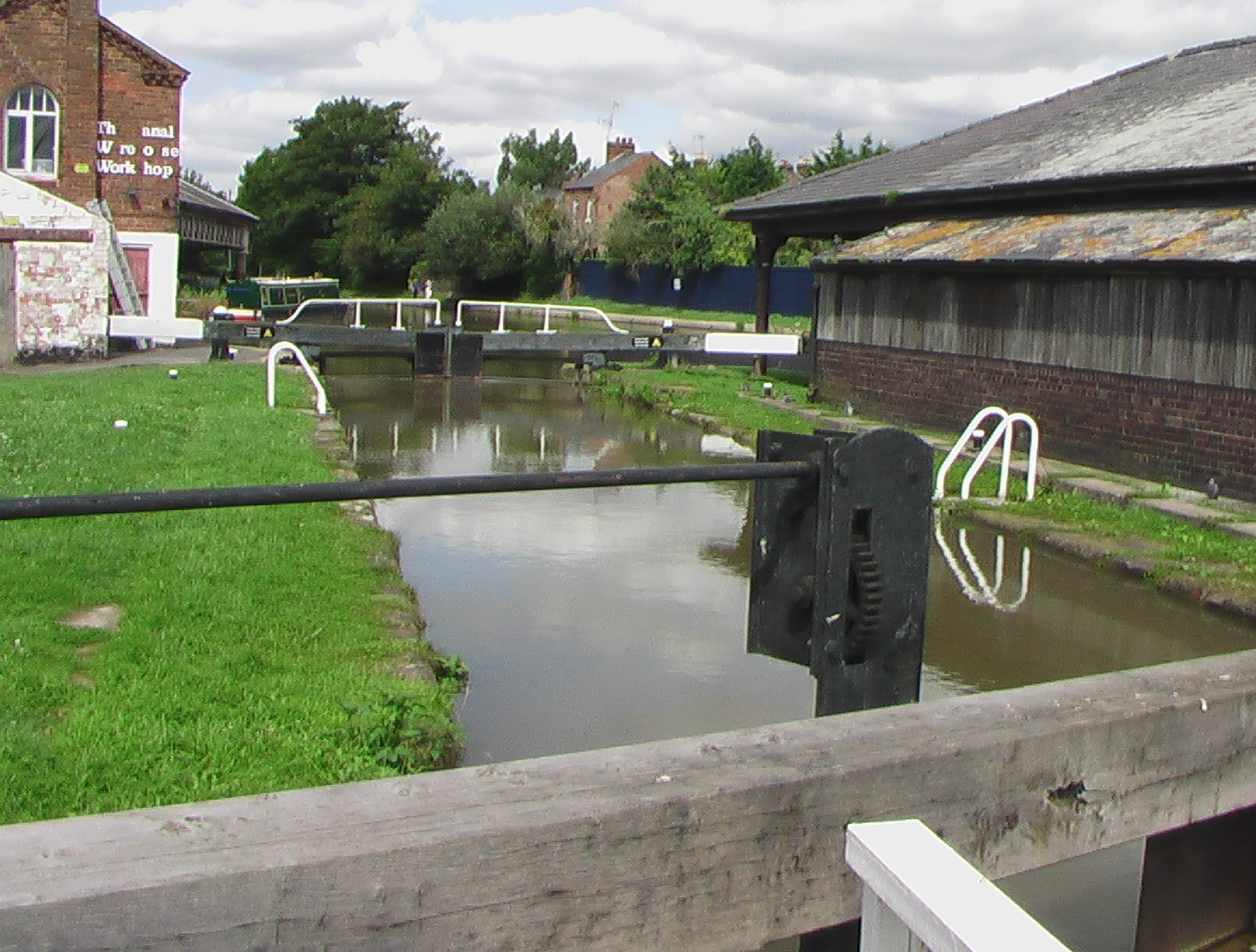 Ah, the poor neglected Dee Branch, three locks down from Chester into the tidal River Dee. Unfortunately I don’t know if anyone’s been down the final two locks since the Tuesday Night Club’s famous passage in 2004.

Below the top lock are a few, prized, long term moorings where the water is only disturbed by the odd boat coming or going, or by the outfall from the historic dry dock alongside Lock 1. Reconstructed after the Olympics with new gates and lift mechanisms, I’m only surprised that the only double vertical radius gate lock in the country isn’t used more often. It is the only alternative way out of the Olympic Parks restricted waterways to City Mill Lock, a lock which regularly silts up and needs repair.

Come to that, I’m surprised that the tidal lock number 2012 at Three Mills, between the Olympic Park and the tidal Bow Creek end of the River Lea, hasn’t made this list. Last stop on the Glasson Branch of the Lancaster Canal before the dock, the sea lock/gate, the River Lune Estuary, and Morecambe Bay. Only boats that are heading out to sea, or returning from the ocean waves are going to go through here, or maybe they’re going to be lifted out, or lifted into the water, by the cranes in the dock. Like Glasson Basin, this one has a swing bridge over the lock too. The canal level varies with the level of the River Derwent, and navigation here can be a bit tricky, with weed growth due to a lack of traffic.

← The General Canal “Guidelines”? Five underground places just off the towpath (and one above ground) →