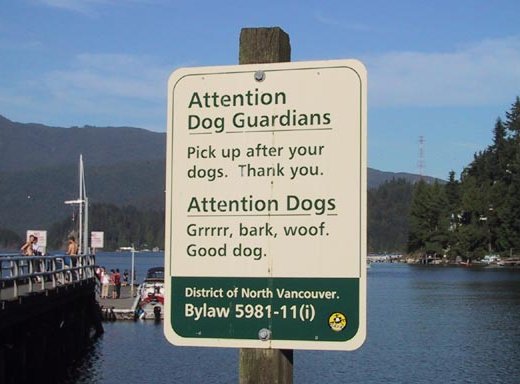 So in 2018, when I had my competency assessed to be a volunteer boat mover with the Canal & River Trust, my examiner was a veteran of British Waterways close to retiring. He did a great job, and I learned a lot, as well as having the chance to show off my skills that day.

As part of the course he handed me a print-out of the General Canal Bye-Laws 1965 – 1976, explaining that these were the byelaws that are enforced on the canals and rivers, and that we should know them and refer to them.

But, as I volunteered more and more and learned about the Canal & River Trusts role as a charitable trust, I came to suspect they weren’t enforcing these byelaws. Then a couple of year ago, the enforcement part of the Trust was renamed the ‘Licence Support’ department and parts of the byelaws began to creep into the Terms and Conditions for boat licenses.

So, it was time to question the people who know; I researched how to make a Freedom of Information request and sent the following questions to the Trust:

Please could you furnish me with the following information regarding the enforcement of the General Canal Bye Laws (https://canalrivertrust.org.uk/media/original/1025-general-canal-byelaws-1965.pdf)

1. Is the Canal & River Trust currently enforcing these byelaws?

On a year by year basis:

After the designated twenty day waiting period, I got a response:

The Trust do not routinely enforce our powers under the byelaws, however we do refer to
these, as our we have enforcement rights under these byelaws.

I can confirm that in the time periods requested, the Trust has not enforced any byelaws
by way of criminal prosecution.

Have a read of those byelaws, and remember that none of these laws are enforced anymore. Breaking some of those byelaws might count as navigating recklessly, for insurance purposes, and some might have become part of your licence terms and conditions (I’ve a second FOI request about that, waiting for the twenty days to expire.) But no one from the Trust is policing the byelaws.

But here we have a navigation authority that has decided it cannot be be both a charitable trust and exercise any sort of authority. Despite clearly needing to exercise that authority on many occasions.

It’s arguable, but in my opinion the Trust does a good job, with the resources it has, to manage the navigable infrastructure of the waterways. But it is clearly a failure as a navigation authority.

← So, you’re new to boating in London?