Five underground places just off the towpath (and one above ground) 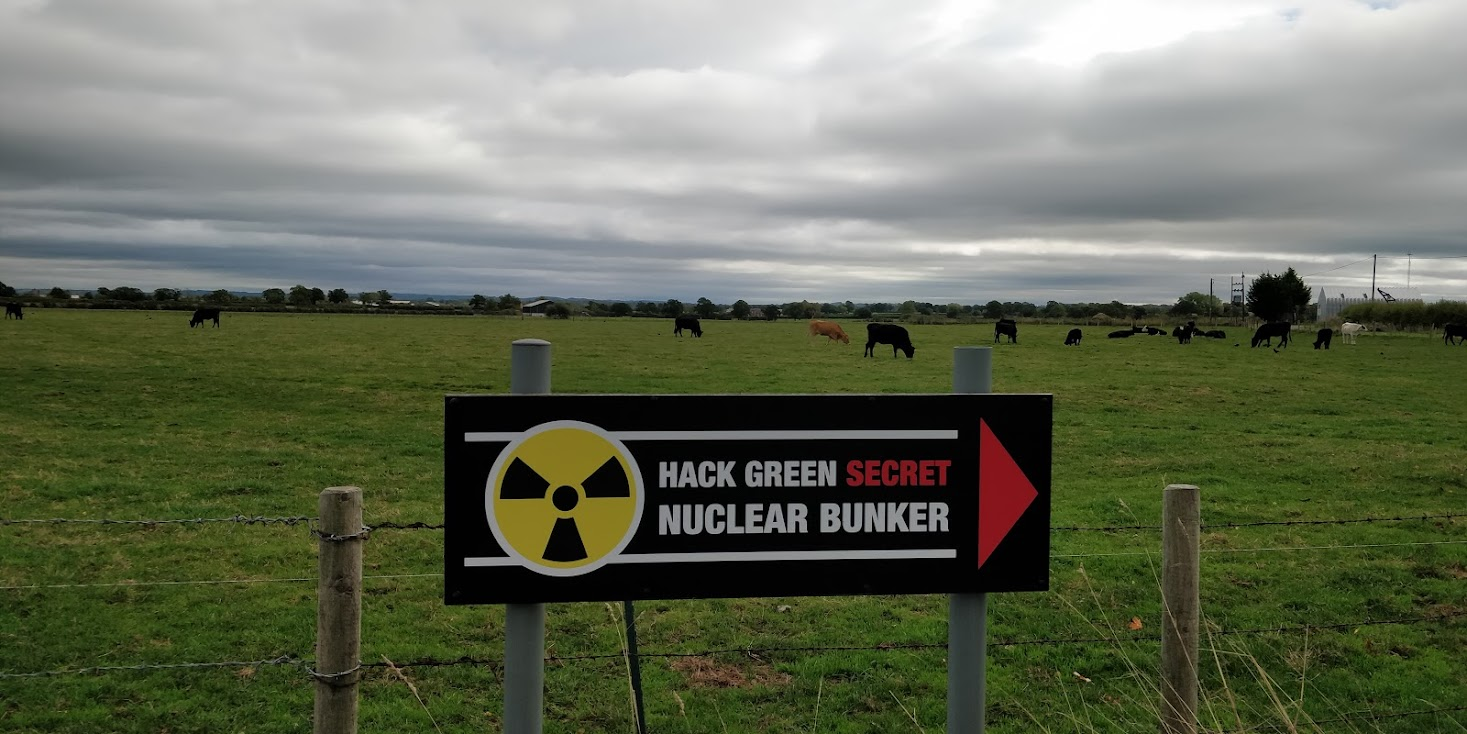 Just off the Shropshire Union, close by Nantwich but with its own mooring at French Lane just above the Hack Green pair of locks. This place will take you back to the seventies and eighties and the fear of a Soviet pre-emptive nuclear strike.
It’s a bit scary here and there, you might want to miss the radiological burns ward, but once you’ve acclimatised to the place the rest is very cool. As are the spy rats, and the NAAFI style café.
https://www.hackgreen.co.uk/ Often passed by on the Grand Union Paddington Branch, but, compared with Sainsburys, rarely visited. Here are graves and monuments, some well tended, some crumbling.

There’s unique and beautiful stonework here and it’s a lot closer to visit than Highgate. It’s perhaps not the most cheerful day out, but with trees and greenery in abundance you can treasure every breath here. 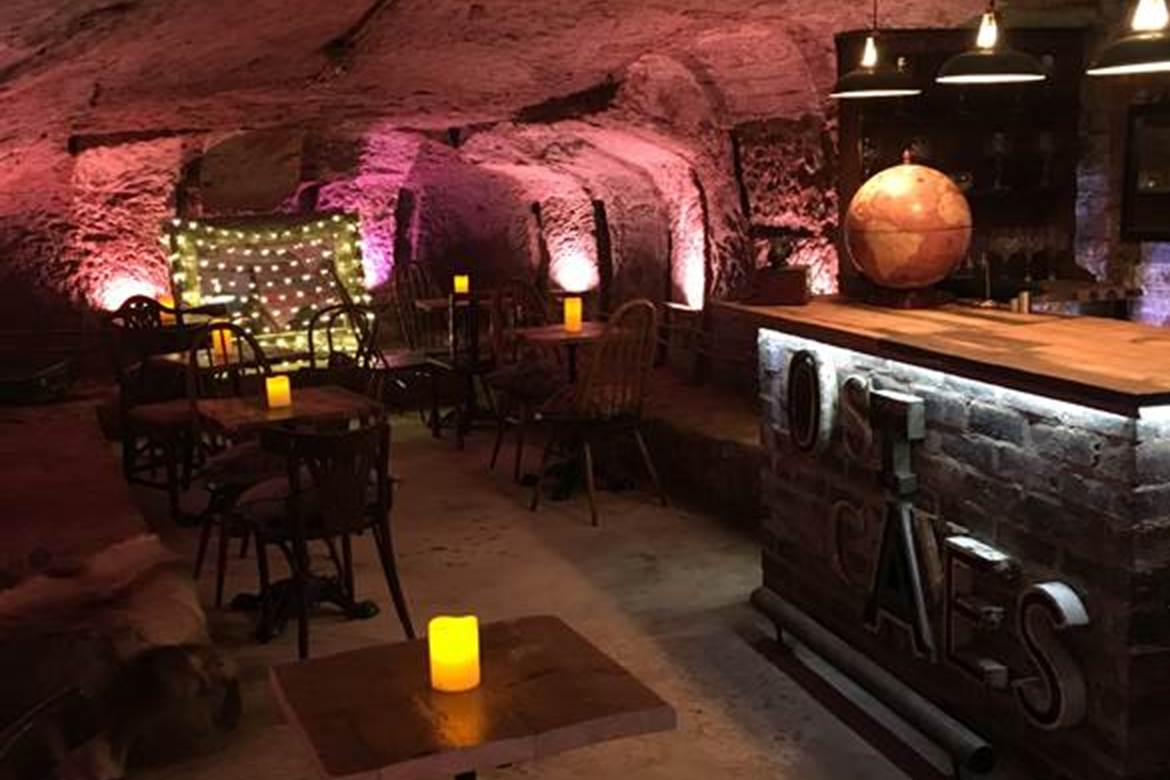 The Lost Caves of Nottingham

The short and sweet Nottingham and Beeston canal is close by – but directions to the (very) lost caves are going to be hard to find – if you’ve misplaced your map try asking Lost Property at the George Hotel (Mercure.)
Nottingham is riddled with caves and underground spots, and this is a fun and exclusive little bar. Like everywhere underground the atmosphere is chill, but constant. 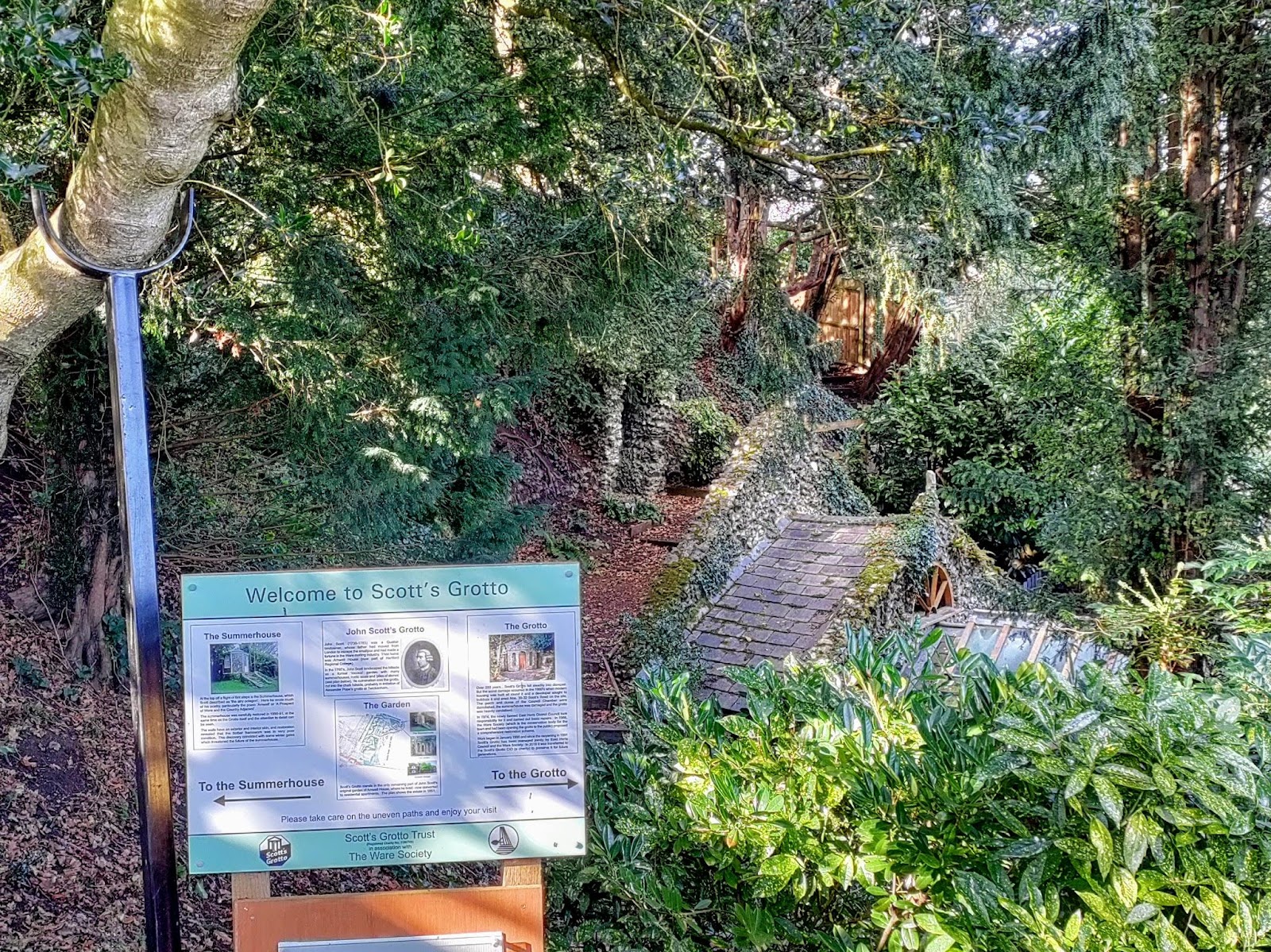 Never heard of it? Neither had I, and I’m up and down the Lee Navigation and the River Lea all the time. This is a short stroll from the visitor moorings of this somewhat unusual Hertfordshire town (I mean what can you say about a place where a giant bed moved from pub to pub?)

This is a quirky eighteenth century folly that was almost lost to developers. You can visit on Saturday afternoons between April and September, and wander the underground passages and rooms in the wild gardens on the hillside. Take a torch and sensible footwear! Roamin’ near the Shropshire Union again? Chester is full of Roman remains, including a very well preserved amphitheatre, but for a more intimate experience visit the Shrine to Minerva and Edgar’s Cave in Edgar’s Field, just South of the Old Dee Bridge.
This small sandstone shrine has stood here for 1800 years and, with the river and leafy park surrounding it, is well worth the walk from Telford’s Warehouse in Summer.

If you’re vacationing afloat, you could combine this with a trip to Hack Green and the bat caves at Chester zoo, for a wholly hypogean holiday.

And we’re back above ground, for a place where buildings go when they’re not wanted in the places they used to stand. Aww. 😟

Avoncroft is a short twenty minute stroll from Stoke Prior at the bottom of the Tardebigge flight on the Worcester & Birmingham Canal. And if you want a day’s pause before you tackle going up, or a day’s rest after you’ve made the descent, this one’s a wonder to wander.